HERE WE ARE... SHAPED BY THE UNLIGH!

Influenced by old bands like DEICIDE, MORBID ANGEL, MAYHEM and BLASPHEMY the three guys from Nuremberg (Germany) founded the band GOATH in the very end of 2015. After having released a three track demo in 2017 they came up with their first full length album  "Luciferian Goath Ritual" just a year later.

Both records, officially relaeased by VAN rec. were immediately very respected within the community of underground death/-black metal.

On the following tours the band was said to be"the epitome of a raw and very aggressive live performace" - or even "seeing them live feels like being personally threatened by those guys!" some reviewers wrote.

In 2018 GOATH recorded "II: Opposition" on which the songs were a little bit more "progressive" but without being polished or even missing their raw intensity. Time passed with relentless touring, also including bigger dates like "Party-San Open Air", "In Flammen" and "Black Silesia OA".

The following year GOATH left Europe for their first time to conquer Brazil. After 18 days of mayhem they went back to their hometown to write and record their new full length album called "III: Shaped by the Unlight" on which the guys are truely kicking the shit out of everything and everybody, more than ever!

Due to Covid-19 GOATH was forced to cancel all European- and South American Tours.

So, with the new album in their hands the band is waiting for what they are best known for:

"Tearing down world`s live clubs and spreading their satanic message through the dark sounds of death/- and black metal!...." 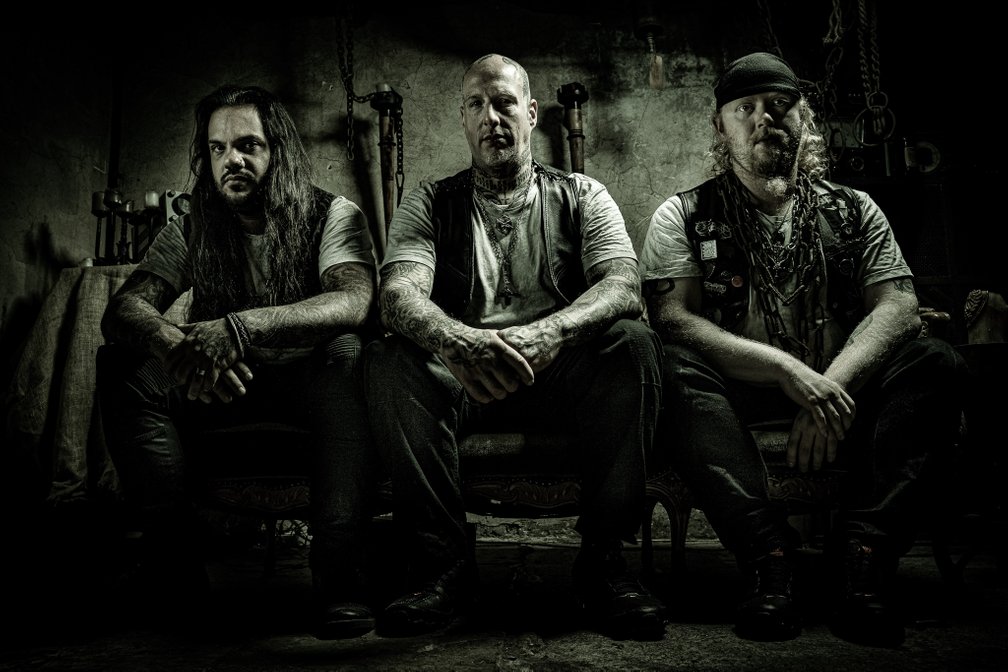 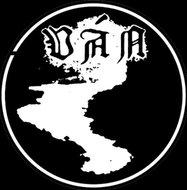